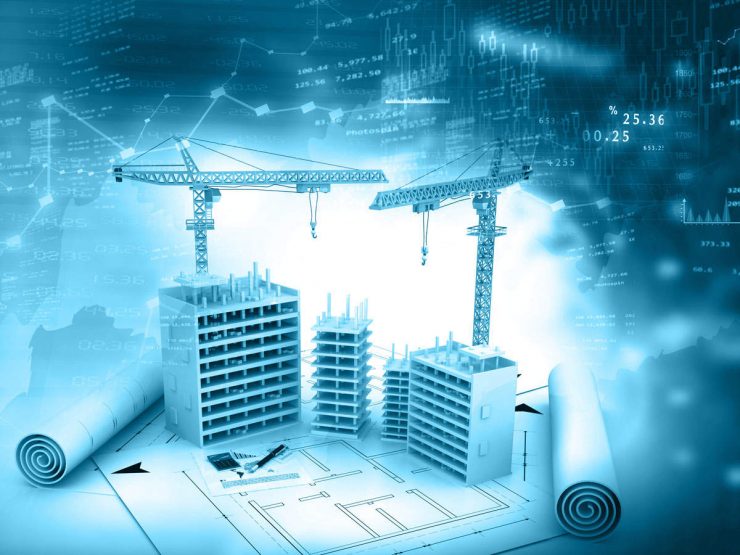 Over the years several disputes have arised in the real estate industry. In the recent months, the RERA or Real Estate Regulatory Authority has ordered the 29 States and Union Territories of India to notify and update about all the ongoing projects in their respective territories. However, in a recent news it has been reported that there have been seriously violated as severe developers have not disclosed their projects in Tamil Nadu about the status of their projects. According to the  Real Estate (Regulation and Development) Act, 2016, it is mandatory for developers to update about their projects and upload all the concerning details on the Tamil Nadu Real Estate Regulatory Authority (TNRERA) portal for the mere benefits of the buyers.

What does the  Real Estate (Regulation and Development) Act, 2016 say?

The  Real Estate (Regulation and Development) Act, 2016 was established to protect the rights of the home buyers and also to boost the investments in the Indian real estate sector. The Act has also lead to the formation of RERA or Real Estate Regulatory Authority in each state of the country. The bill was passed in the Lok Sabha on 15th of which

which seeks to protect home-buyers as well as help boost investments in the real estate industry. The Act establishes Real Estate Regulatory Authority (RERA) in each state for regulation of the real estate sector and also acts as an adjudicating body for speedy dispute redressal. The bill was passed by the Rajya Sabha on 10 March 2016 and by the Lok Sabha on 15 March 2016. The Act came into force on 1 May 2016 with 59 of 92 sections notified.[1] Remaining provisions came into force on 1 May 2017.[2] The Central and state governments are liable to

What has been found out?

After investigation it has come forward that out of the 82 ongoing projects of housing in Tamil Nadu, only 12 of them have been registered from the months of January to March. Most of the projects which have not been registered are around the region of Chennai. In 2018, almost 564 projects related to housing were registered, out of which 41% of them had updated their status on the online portal. Some of them even defaulted since May 2018. After the launch of the Real Estate Act, it was found that only 25 of the 280 projects did not provide updates to the portal. The details which are required to be updated includes the number of flats booked, the percentage of the construction finished, and also the different pictures shot at the site with the respective date and time.

What does the officials say?

Chairman of Confederation of Real Estate Developers’ Association of India (CREDA), S.Sridharan has said that many of the developers had completed their projects but misses putting up the updates. As per the norms, the developers are required to send quarterly update to the TNRERA prior to the upload of information to the online portal. Chairman of TNRERA, K.Gnanadesikan has issued notices to the defaulting developers. He also said that “a software that will help developers update progress details online directly is in the online portal”. The Tamil Nadu government needs to act quick and ensure that the developers are working with the TNRERA in order to update the details of their ongoing project.

Buyers of 576K homes are facing delay while billionaire club is shrinking on the other side!