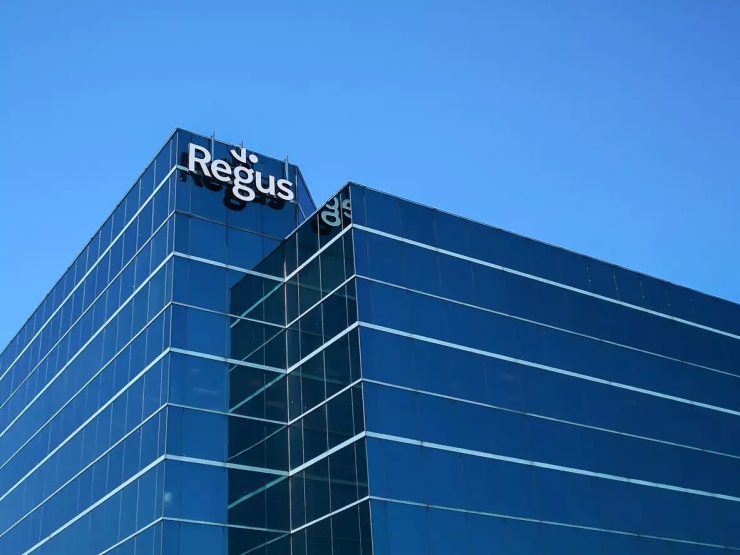 The previous properties of WeWork are situated in Kensington, London, and Park Avenue South, New York, and there are three more in the Indonesian capital, Jakarta. The other locations include Chicago, Philadelphia, and across from Penn Station in New York, according to a statement exclusively by Reuters.
IWG also owns the Spaces and Regus and said demand for these sites increased 14% in June from pre-pandemic levels. It will invest in properties by refurbishing them. 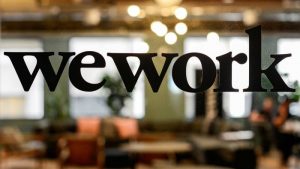 Due to the coronavirus pandemic offices are closed for 1 and a half years and people were asked to do work from, so, companies around the world are reducing their office space to cut costs.
“The pandemic has accelerated the transition to the hybrid model in 10 years … there has been a rapid change,” said Mark Dixon, president of IWG.

“Office space in cities like New York and London will shrink in the post-pandemic world as some people return to cities and the countryside. It is difficult to quantify.”

From US tech giants Amazon and Microsoft to banks like Standard Chartered, companies have announced plans to adopt a flexible way of working, usually employees who work from home for part of the week.
Dixon said there would be more change over the next three years as companies’ leases end.

“We are seeing a continuous interest in suburban and countryside locations as people avoid the commute and other hassles of a city life.”

Also, read-  Tips and Tricks to remove Vastu doshas from your home