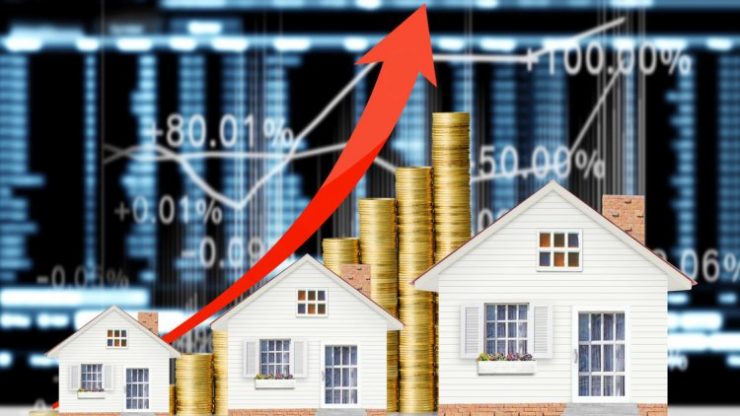 Indian real estate attracted nearly $14 billion of private foreign equity (PE) between 2015 and the third quarter of 2019, according to the latest ANAROCK data. 63 per cent (about $ 8.8 billion) of total foreign investment-backed commercial real estate. Of the total $ 14 billion of foreign real estate investments in India between 2015 and the third quarter of 2019, about $ 8.8 billion went to commercial real estate, followed by $ 1.7 billion in retail and $ 1.5 billion in housing. Logistics and warehousing earned more than $ 1 billion, and the remaining investments went to mixed-use projects.

Speaking of the results, Shobha Agarwal, CEO of ANAROK Capital, said: “In stark contrast, the National Private Equity Funds have injected nearly $ 2.4 billion into Indian real estate since 2015, of which nearly 71 per cent (almost About $ 1.7 billion) went into the housing sector, which was a period of heavy pressure on the residential sector; national funds invested heavily in a sector suffering from problems such as backward units.

The commercial real estate sector, on the other hand, has performed relatively well over the past five years. The constant demand and increase in rents has given foreign investors a decisive advantage. Also, the overwhelming response to the launch of REIT by Embassy Office Parks, and its superior performance saw the commercial real estate sectors as the biggest attraction for investors. Many other big developers are also interested in including their REIT business assets.

Regarding commercial properties that attract more foreign Private Equity, Shobhit said: “ Indian commercial properties will continue to attract private equity funds as there is a high demand for first-class office space in major Indian cities. He said that logistics, warehousing and retailing will continue to achieve significant growth thanks to the newly revised policy standards for the retail sector, which aim to drive growth and attract new investments.

An additional $ 1.6 billion injection between 2015 and the third quarter of 2019 was a combination of private foreign capital and funding from Indian developers or investors who collaborated at the project or entity level. For example, in 2018, CPPIB in Canada and Phoenix Group of India together invested nearly $ 100 million in a shopping mall project in Bangalore.

The top five foreign investors (Blackstone, Brookfield, GIC, Ascendas and Xander) contributed only 75 per cent of the net inflow of foreign private investment in Indian real estate. Interestingly, his approach was not limited to the seven major cities and extended to tier 2 cities such as Indore, Ahmedabad and Amritsar. The five major national funds – Motilal Oswal, HDFC Venture, Kotak Realty, ASK Group and Aditya Birla PE – have invested about 54 per cent or about $ 1.3 billion in Indian real estate focusing exclusively on the top 7 cities.

You may also like: Property tax may rise up to 3% in East Delhi: East Delhi Civic Body

Property tax may rise up to 3% in East Delhi: East Delhi Civic Body