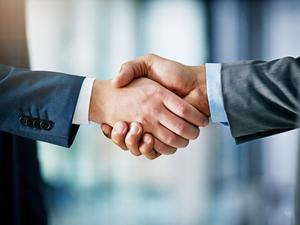 Hyderabad-based generic drug maker Hetero Group purchased around 600 acres of land for more than Rs 350 crore from a US-based fund, in one of the city’s largest land deals in the last times. The agreement includes the purchase by the pharmaceutical company of the entire stake in two subsidiaries that previously owned the land of the US fund.

A person familiar with the deal said: “The deal has been closed and the land is across from Shamshabad airport, which requires a price of Rs 6,000 per acre. Some land has also been pooled in the same vicinity.”

The land was part of a pre-Lehman investment made by the US Trust in Indian real estate plans.

In 2017, it purchased 20 acres of land from the Puravankara Group for Rs 475 crore in the Raidurg IT belt.

“Hetero has a joint development partnership with RMZ Corp and K Raheja Group to develop commercial properties in Hyderabad, with a total area of ​​20 acres of land,” said one of the people cited above.

Hetero Group and CBRE, an advisor to the deal, declined to comment on the development.