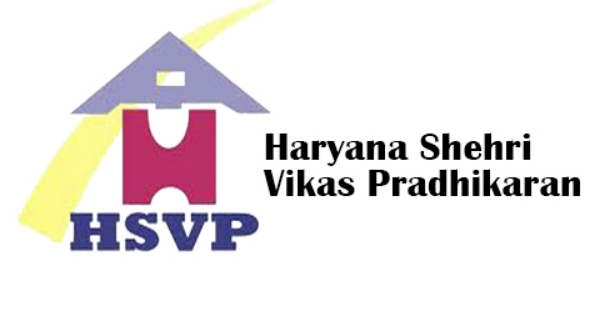 “The low-cost apartments are built for 50 million rupees. They are available in two sizes: 30.6 square meters and 34.3 square meters. These will be allocated to the beneficiaries at a cost of around 4 lakh rupees,” he said. an HSVP official.

Authorities said more than 1,500 people have applied for affordable apartments.