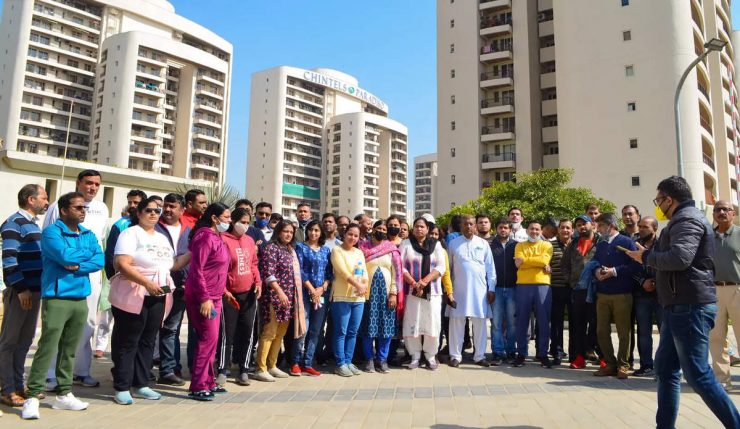 Gurugram: Registration of sale deeds of all projects of Chintels to be stopped

Gurugram: Deputy Commissioner Nishant Yadav has ordered a halt to registration of sales bonds for all projects by developer Chintels Paradiso until further notice.

In a letter to Gurugram’s subreports, Yadav said that at first glance, it appears the developer was wrong about the Feb. 10 cave in Paradiso, where two residents died. Two forms of FIR information have been filed against the developer and the investigation is ongoing. 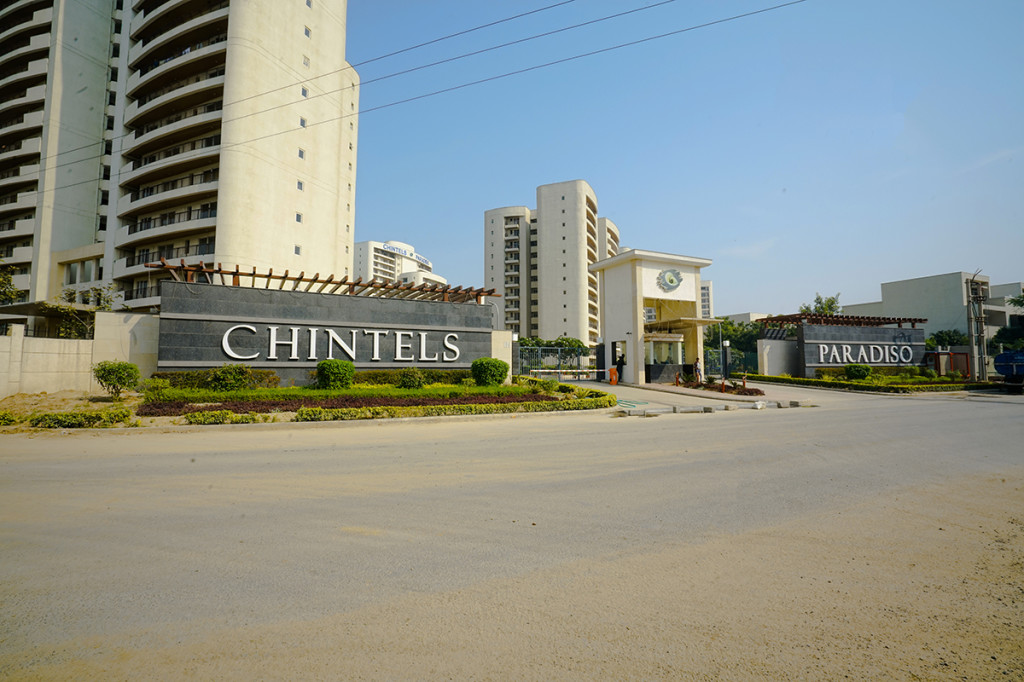 “In light of this incident at Chintel Paradiso, all sub-registrars have been ordered to refrain from registering any documents related to any property in projects developed by Chintels India Ltd, Chintels Exports Pvt Ltd, Ashok Solomon and Intels India Pvt Ltd,” the letter read.

All these projects are off the Dwarka Expressway.

Town planner RS ​​Bath said all officials involved had been instructed to strictly comply with the deputy commissioner’s order.

Also Read – Things to consider before buying a luxury apartment