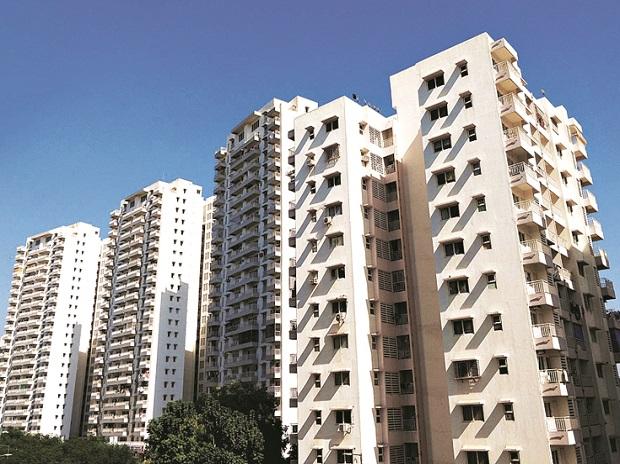 On December 3, the M3 Group of a NCR-based real estate company signed a memorandum of understanding with a Swedish company to develop India’s first smart climate-neutral city in Gurugram, Haryana, with an expected potential to attract $2 billion in foreign investment.

M3M has signed an agreement with Urban Systems, based in Sweden, urging AB to develop a smart city project in Gurugram. The agreement was signed during the India-Sweden Business Leaders’ Roundtable in the presence of Carl XVI Gustaf, the king of Sweden.

The Smart City project is expected to appear on a 165-acre site purchased by M3M India in 2016 from Sahara Group for Rs.1,211 crore. The city will take between 7 and 10 years and will seek foreign investment for various services.

M3M Group Director, Pankaj Bansal, told reporters that the company plans to invest around Rs 2.5 billion for the project. This includes the cost of the 165-acre plot, which is currently worth Rs.2 billion. The company plans to build the first 25-acre phase alone.

Bansal, who is also developing the Trump Tower project in Gurugram, said the Smart City project has the potential to attract foreign investment of around $ 2 billion. The project is expected to be mixed-use, with residential and commercial development.

“We will act as system integrators in terms of both finance and technology. We will provide best-in-class knowledge, best-in-class technology and best practices worldwide to create an environmental governance structure to create the first climate-neutral city in India” told Will Sibia. Chairman of Urban Systems, Urbs AB, who is also Head of International Business and Strategy, Sweco AB.

Sweco AB is a European engineering consulting firm active in the fields of construction, architecture and environmental engineering.