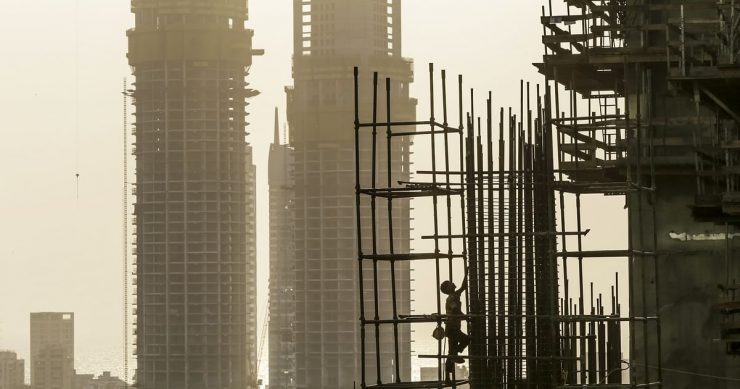 The Brookfield India Real Estate Trust, a leading Canadian alternative investment fund, supported by Brookfield Asset Management, will raise Rs 3,800 crore through a public issue of the REIT next week.

Brookfield said in a regulatory notice that the issue, which ranges between 274-275 rupees, will open for subscription on February 3 and close on February 5.

In July, Brookfield Asset Management plans to raise between $ 500 million and $ 700 million by including a real estate investment fund by the end of the current fiscal year.

This will be the third on the REIT list in India and the second in the country during the ongoing pandemic. The proposed topic will be India’s first REIT, 100% run by an organization

Last month, in the largest real estate deal ever in India, Brookfield completed the acquisition of RMZ Corp’s 12.8 million square foot assets for nearly $ 2 billion. These assets are not part of the REIT portfolio at this time. The Real Estate Investment Fund has a specific growth portfolio of 15 million square feet. 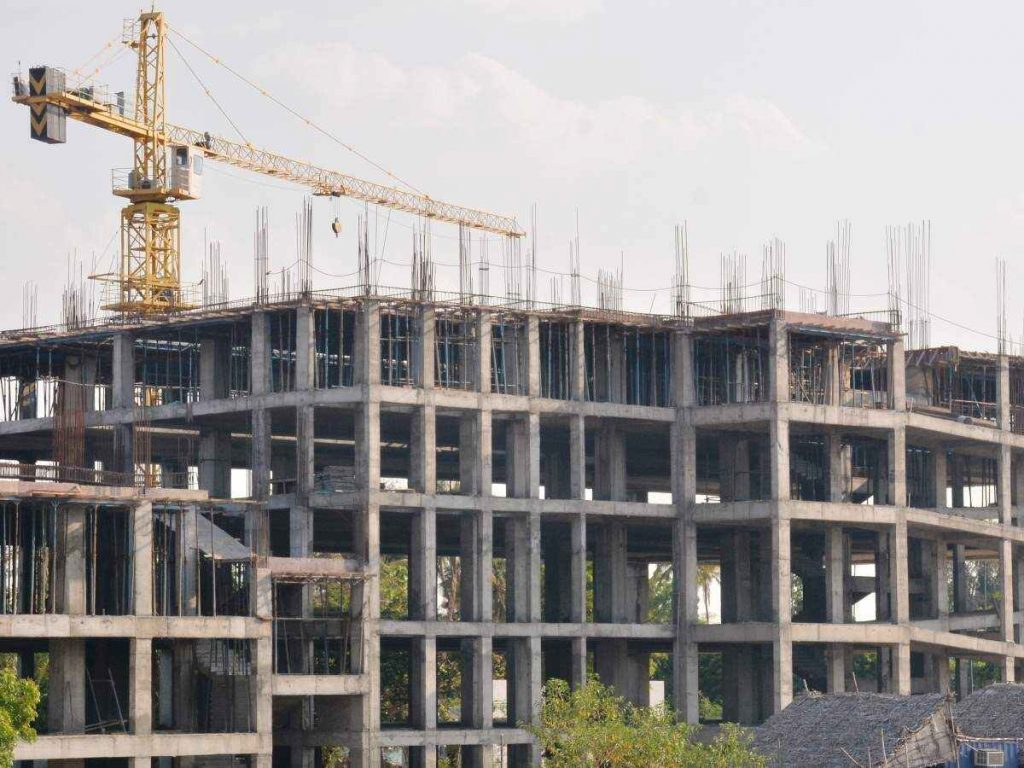 Before that, in India’s largest retail portfolio deal, it acquired the Hiranandani Group offices and retail space in Mumbai’s suburb of Powai, for around $ 1 billion or Rs 6,700 crore in October 2016.

Some of the notable real estate offered under REIT include Kensington SEZ in Mumbai’s suburb of Powai which houses top tenants such as Nomura, Deloitte, and Credit Suisse. Candor Tech Space in Gurgaon and other major assets in Noida and Calcutta will be part of this REIT portfolio.

Bank of America, Morgan Stanley, HSBC, and Citibank are the main bakers on the matter.

The real estate investment fund sector in India is gaining momentum as owners of increasingly large portfolios prepare to list a portion of their real estate hereafter the successful listing and performance of Embassy office complexes and business parks in Mindspace.

An analysis from CRISIL Ratings showed that Real Estate Investment Trusts and Infrastructure Investment Funds (InvITs) could raise up to Rs.8,000 crores of capital to build infrastructure in India over the next five fiscal years.

Both fundraising methods are gaining popularity in India, in the footsteps of the developed world and a deeper debt market where investors can differentiate risks and returns across all categories of infrastructure assets, and stable regulations will be critical to achieving this goal.