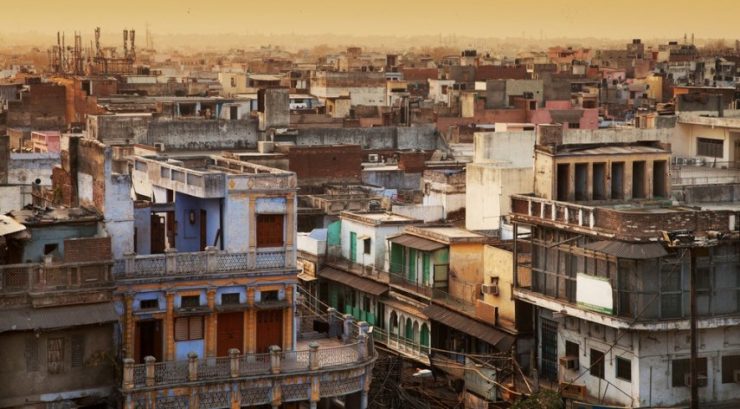 On July 18, 2019, the residents of the illegal colonies in Delhi had their fingers crossed in between hope and despair due to the announcement of the government’s new ownership regulations. Even though most of the people say that they are happy about the fact that the government has taken some step against it but they also mentioned that they want to wait and watch without commenting any further. The government received a mix response from the residents. Regularisation has been a long part of the election agenda of all the Indian political parties for a long time now. That is why the skepticism is not without why reason. The residents who live in the legalized section of the colony, have said that they had to toil a lot in order to get their colonies verified by the government. Some of them even had to wait for 10-12 years with continuous effort before they got the verification from the government for the legal certificate.

What problems do the residents face?

In the last one to two decades there was absolutely no development regarding this issue these areas. These illegal colonies are absolutely underdeveloped. The government does not pay much attention to these places and the people have stopped telling the local leaders because of continued failed efforts over the years. It has been one of the most concerning residential news in Delhi for many years. There is no proper drainage which leads to the spread of diseases and other contamination in the locality. There is a sheer lack of water and energy in these unauthorized regions. The people live in really bad conditions. The roads are dirty and get accumulated with water during monsoon. The residents have been frustrated with the unraveling roads and the blocked drainage pipes which lead to severe interference in the daily life of the people. One of the residents mentioned that “with few minutes of rain, we have 2-3 feet of water clogged in the streets”

A resident of Shastri Park Extension, Ram Dayal Paul talked about how it took him more than 11 years before he got the regularisation tag. He said that in spite of the fact that their colony was surveyed for more than 5-6 times, nothing was regulated until 2018. So it was a real hectic for them all these years. One of the residents of Keshav Nagar, Chander S Katariya has said that he brought a colony near Burari in the year of 1998. He also included that the deal was so exciting that he invested almost his entire savings into that property. The dealer promised Keshav that the land will be legalized soon and there is absolutely nothing to worry about. However, it has been more than 20 years but nothing has happened. They have still not got the regularisation tag.

What does the future hold?

Prior to the 2008 elections, former Chief Minister of Delhi, Sheila Dikshit had handed almost 1300 provisional certificates to the unauthorized colonies. However, only 895 of them were declared eligible for the regularisation process. The process took more than 3-4 years by the time when the elections were declared once again. Now in 2019, the Delhi government’s ownership rights get a mixed response from residents of illegal colonies. The residents are still not confident about the government’s declarations because they have been failed so many times in the past. Only time will tell whether or not the residents of these illegal colonies will be able to get a verified regularisation status or they will need to wait for even more for it. 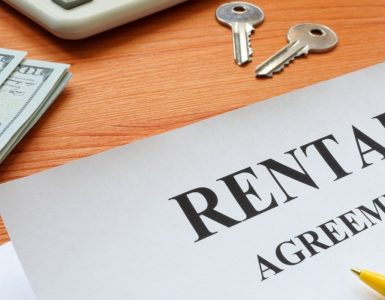 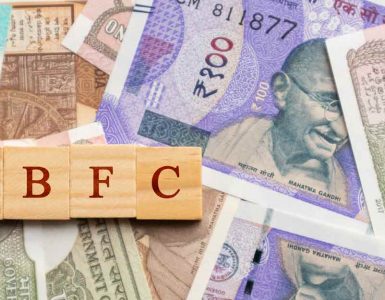 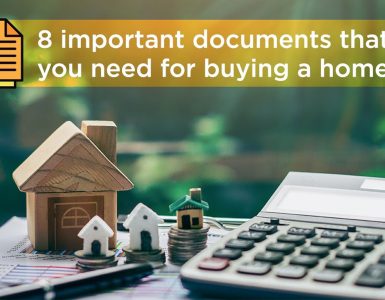