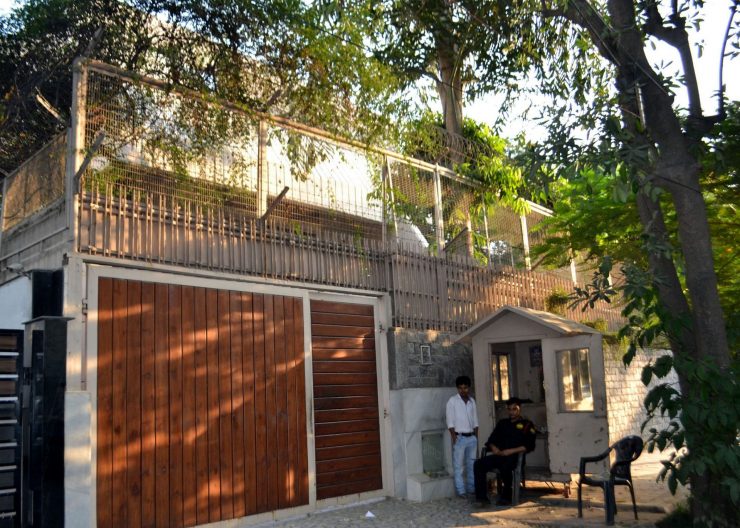 Bollywood actor Amitabh Bachchan sold his property in Gulmohar Park in south Delhi for around 23 crore rupees, according to three people familiar with the deal.

The property was purchased by Avni Bader, CEO of the Nezone group of companies, who lives near the Bachchan family and has known them for more than 35 years.

Zapkey data confirmed that registration of the 418.05 square-meter property was completed on December 7.

Bachchan mentioned the “Sopaan” family home several times on his blog and it was registered to his mother, Teji Bachchan.

“It is an old building, so we will demolish the building and build it to our requirements. We have been living in the area for many years and are looking for additional properties,” Bader told. 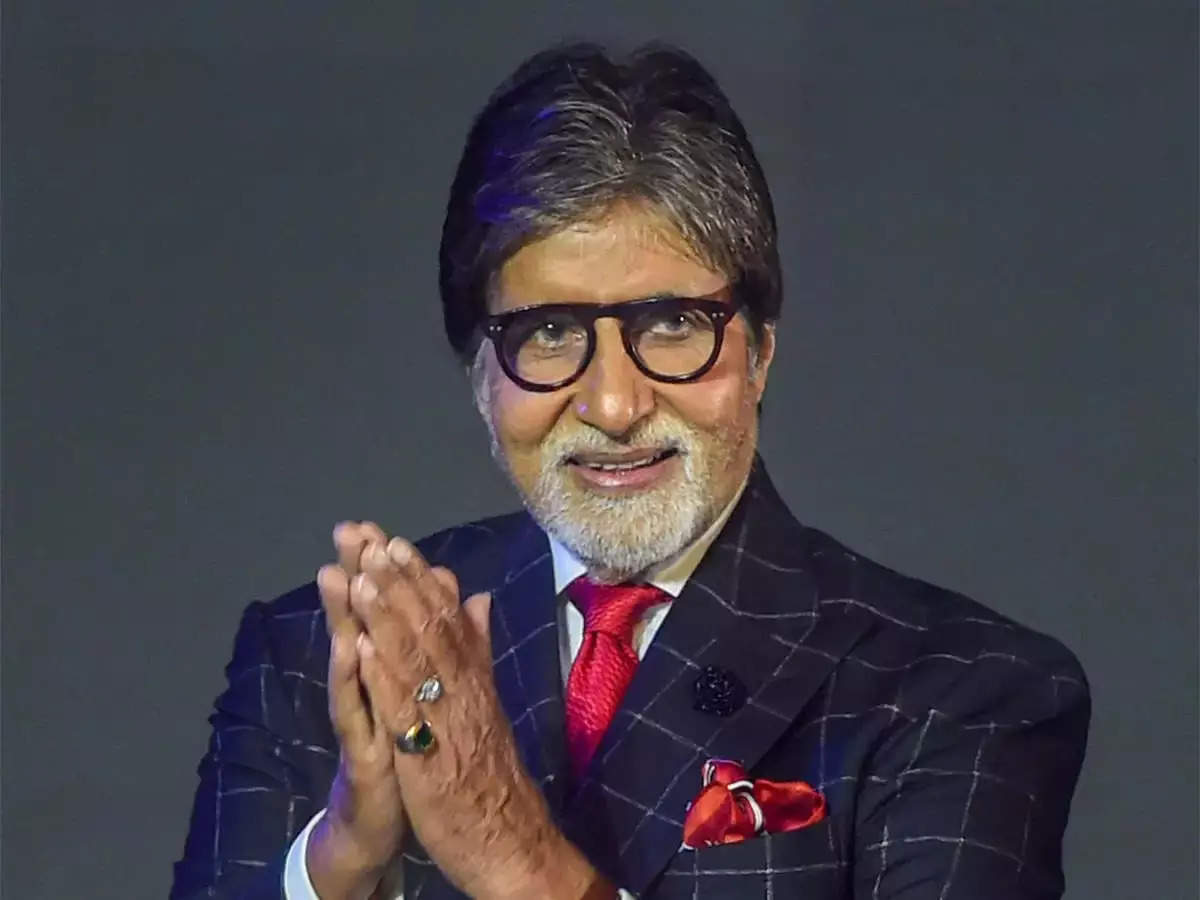 While Amitabh Bachchan lives in Mumbai, where his home is a major draw for fans, he has been linked to the two-story house in Gulmohar Park, believed to be the Bachchan family’s first home.

According to locals, the family used to host poetry sessions until 1980 when Harivansh Rai used to reside in the bungalow.

Teji Bachchan, who was a freelance journalist, became a member of the Gulmohar Park Housing Association. Amitabh lived here before moving to Mumbai, his parents also moved later. No one has lived in the house for years. “The deal is in line with market rates,” said Pradeep Prajapati, who deals in luxury properties in South Delhi and Delhi.

Bachchan’s office did not respond to text messages or calls for comment.

Rajesh Yadav, who executed the transaction on Bachchan’s behalf, did not respond to an email query.

South Delhi districts are getting a boost from the benefits of lower circuit fees. “We’ve also seen an increase in high-value transactions post-Covid,” said Sandeep Reddy, co-founder of Zapkey.com.

Amitabh Bachchan recently bought a 5,184 sq ft duplex apartment in development under construction, Atlantis, in the Andheri suburb of Mumbai for Rs 31 crore.

High-value properties have always been in high demand in South Delhi, but transactions have slowed down in some areas due to the wide difference between the circuit rate and the market rate.

The developers said that with clients focusing on luxury and comfort, there is a shift towards properties that have large outdoor spaces and are preferably part of an integrated city.

Meanwhile, the bungalow area in South Delhi and Lutyens saw the most property registrations in three years by the Covid-19 ravaged 2020-21, as wealthy investors bought assets in the area.

Seven ways to get the Section 80C tax rebate – Aquireacres