He said BK Goenka’s energy and infrastructure assets, which are up for sale, include five hybrid modular roads (HAMs) and one build-operate-transfer (BOT) project.

Negotiations between Actis and Welspoon are at an advanced stage. Due diligence and negotiations on the listings will soon be completed. Welspun expects to close the sale at the end of March. The equity value of the transaction is expected to exceed Rs 2,000 crore,” said one of the two above. 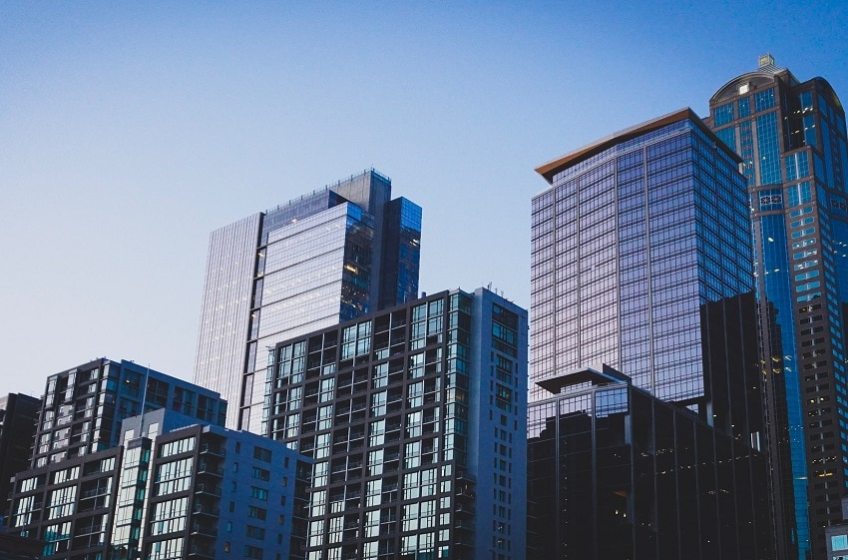 “Actis is one of the most active investors looking at road projects in India and is involved in at least three major sales deals. They have a lot of capital that they would like to invest in profitable infrastructure assets in India, and the roads are currently is A very attractive option for these investors, for Welspun the monetization will help reduce its debt at the group level and recycle capital for construction projects,” the person said.

At the time of publication of this report, email queries sent to Actis remained unanswered.

A Welspun Enterprises spokesman declined to comment on the negotiations with Actis, but said: “in line with our asset-light approach, we are working with global investors to create value from our completed projects through timely sales.” In conversations to open.

“We remain optimistic about our HAM and BOT portfolio. Backed by our strong project delivery capabilities, we recently completed our fifth HAM project in Amravati. Our company’s projects that have achieved a PCOD/COD (provisional commercial) operational history are doing well positioned to generate revenue and provide optimal value to stakeholders. With another BOT project likely to achieve PCOD in February, we will enable projects worth over Rs 8,800 crore to generate revenue and profit,” the spokesperson said.

The second person said that India’s roads and infrastructure sector, in general, are receiving a lot of interest from foreign investors, buoyed by the promise of higher returns at a time when investment returns in developed markets have historically have been low.

Mint It reported last week that investors including Actis, Canada Pension Plan Investment Board (CPPIB) and I Square Capital-backed Cube Highways have entered the final round of talks to acquire Peak Infrastructure, a partnership with Canadian investor Brookfield. Owned is a group of operating street assets. This portfolio of five properties is expected to generate an enterprise value of between $1.2 billion and $1.5 billion.

Cube, India’s biggest investor in road projects, is in talks with a pension fund and a sovereign wealth fund to raise up to $1 billion through an infrastructure investment fund. The Mint reported on September 23. Canadian company British Columbia Investments is among those that have expressed interest.

In November, the National Highways Authority of India said that CPPIB and the Ontario Teachers Retirement Scheme would be the main investors in InvIT I, with a 25% stake each. NHAI Invitational raised Rs 6000 crore through the offer.