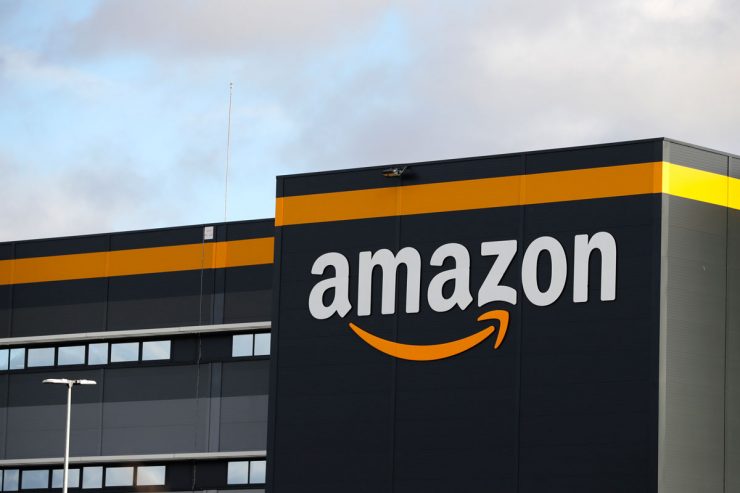 The facility will be ready early next year and most of the pre-leases have been finalized. ESR is also in talks with other e-commerce players to rent the remaining space, ”said one person, who did not want to be identified. 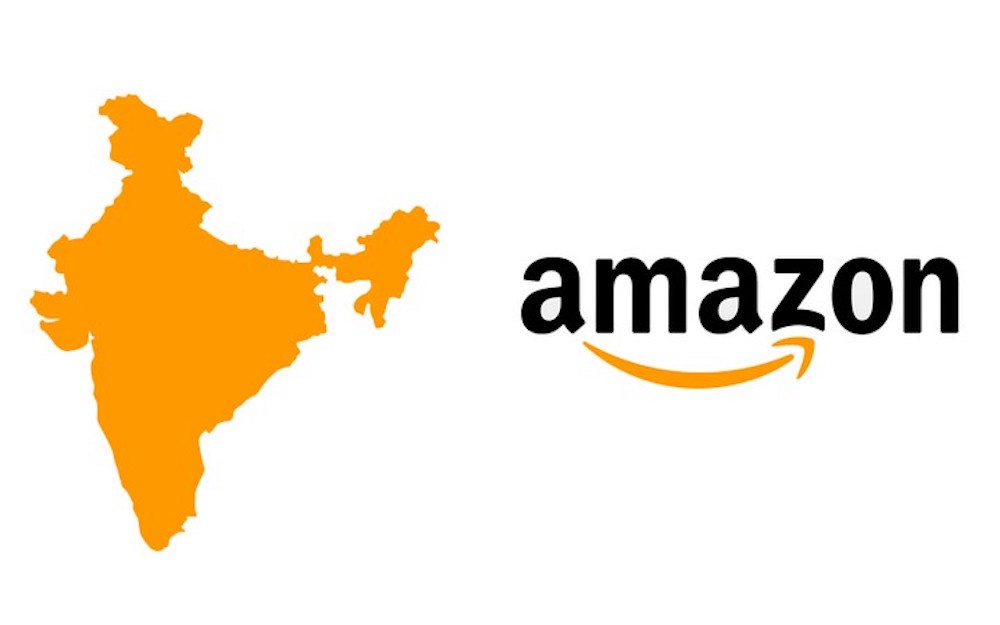 “At Amazon, we are committed to investing in India for the long term. Our extensive and advanced infrastructure of nine logistics centers, with a storage capacity of 5.5 million cubic feet in the NCR region, helps provide a comfortable and safe shopping experience to customers in the region and across the country.” A spokesperson for Amazon India, without commenting on the specific deal.

Amidst the momentum of Covid-19, the e-commerce sector is expected to gain a greater share of consumption due to the change in purchasing behavior, which is likely to accelerate demand for storage in the future.

Walmart-owned Flipkart acquired 140 acres of land in Manesar, Gurugram to establish the largest fulfillment center in Asia in a deal that was finalized after lockdown restrictions were eased.

Gurugram has become the preferred choice for warehouse developers.

According to a report by Knight Frank India, the land designated for warehouses across the country is estimated at 21,163 acres, which has the potential to add 63% more of the supply to the 307 million sq ft of existing warehouse stock.