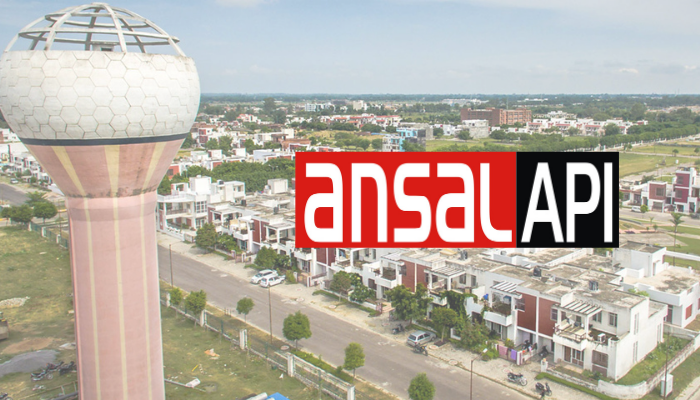 NEW DELHI: Real estate company Ansal Properties & Infrastructure Ltd. said on Wednesday that the company has agreed to sell its entire 66.24 percent stake in IT SEZ in Greater Noida to the Migsun Group. In a regulatory file, Ansal Properties said the company has signed an agreement to fully sell its 66.24 percent stake in its subsidiary Ansal IT City and Parks Ltd, which owns 37.5 acres of IT park in Greater Noida to Mahalaxmi. Infrahome, part of the Migsun Group.

The agreement is subject to approval by the regulatory authorities of the exclusive economic zone, the Noida Greater Industrial Development Authority, and the Ministry of Trade. 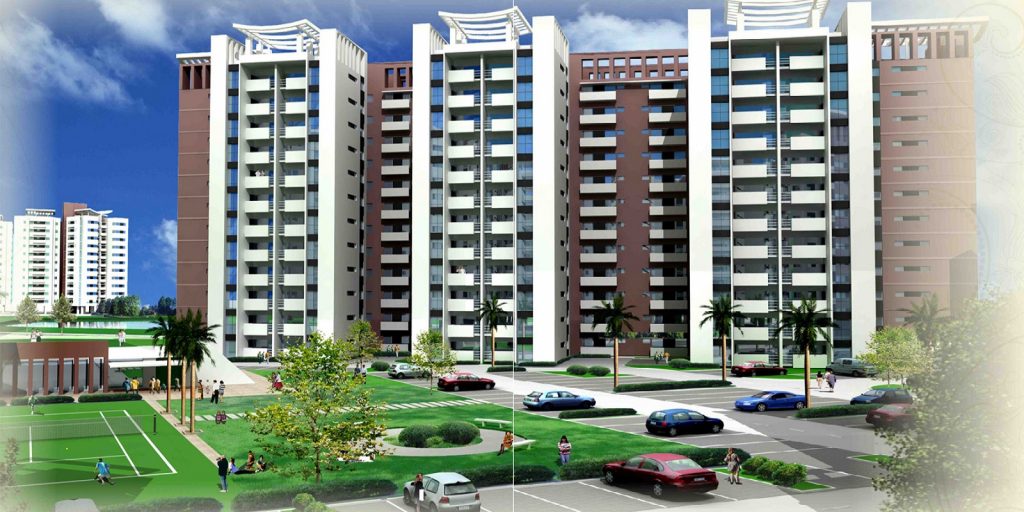 Separately, Migsun Group said it has acquired 100 per share in this project from Ansal Properties and HDFC.

Migsun Group said in a statement that it has acquired HDFC and Ansal’s stake in Ansal IT City and Parks. Migsun Group is now planning to develop a mixed-use project of 37.5 acres.

Ansal Real Estate and Megson did not disclose the value of the deal.

Yash Miglani, Managing Director of Migsun Group, said the company will develop offices and commercial and industrial spaces on this project.

Migsun is currently implementing 16 projects, both residential and commercial, in different parts of Delhi NCR.