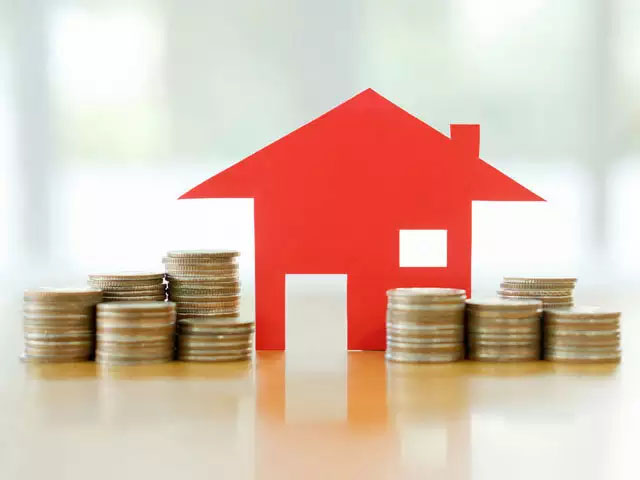 The government has already provided relief, by reducing the Goods & Services Tax for homebuyers in the affordable housing category by increasing the 4% reduction to 8% effective from 25 January.

Finance Minister Arun Jaitley has recently announced that a dedicated fund will be set up for affordable housing in the Union Budget for the year 2018-19. This has been done in light of the government’s continued efforts to attain the vision of ‘Housing For All by 2022’.

In a budget speech, Jaitley said, “My Government will also set up a dedicated Affordable Housing Fund (AHF) in National Housing Bank, funded from priority sector lending shortfall and fully serviced bonds sanctioned by the Government of India.”

The government has already provided relief, by reducing the Goods & Services Tax for homebuyers in the affordable housing category by increasing the 4% reduction to 8% effective from 25 January. According to the changes suggested at a recent GST Council meeting, this reduction in tax is valid to up to 645-sq-ft homes procured under the Credit-Linked Subsidy Scheme (CLSS) that falls under the Prime Minister Awas Yojana (PMAY).

According to Ramesh Nair, CEO and Country Head, JLL India, “We see some intensification of the affordable housing sector in the form creation of Affordable Housing Fund under the National Housing Board. This will permit better access to capital for linked developments in semi-urban and urban areas.”

Speaking on the subject, Finance Minister further added, “Under Prime Minister Awas Yojana (Rural), 51 lakhs homes in the year 2017-18 and 51 lakh homes in the year 2018-19, that is more than one crore houses, will be built exclusively in rural areas. As for the urban areas the support has been sanctioned to construct 37 lakh houses.”

Though, the industry had expected further support from the government in this sector, in addition to other reliefs.

Speaking on this, Gaurav Karnik, Tax Partner & National Leader, Real Estate, EY India said, “Real estate sector had major expectations but the Budget did not deliver on many of them… From the tax perspective, the sector did not receive any benefits apart from a minor relief in the form of a 5% range where real estate transactions are undertaken below stamp duty value…Given the contribution of the sector to GDP, its impact on employment and the slowdown .. the slowdown currently in the sector, the Budget could have done much more for the sector.”

As per Anuj Puri, Chairman, ANAROCK Property Consultants, the declaration of regional air connectivity system to connect 56 unserved airports is fine news for business growth and the demand of office space in cities, with a natural follow-up demand for housing on the back of job creation. 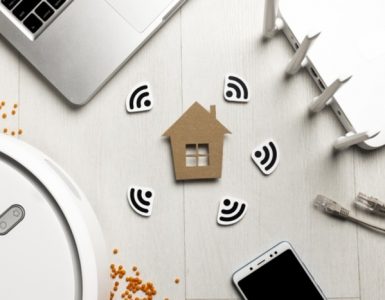 Top 3 Priorities When Purchasing a Property